Home ● About ● Articles and information ● Egoza is a trademark

Egoza is a trademark 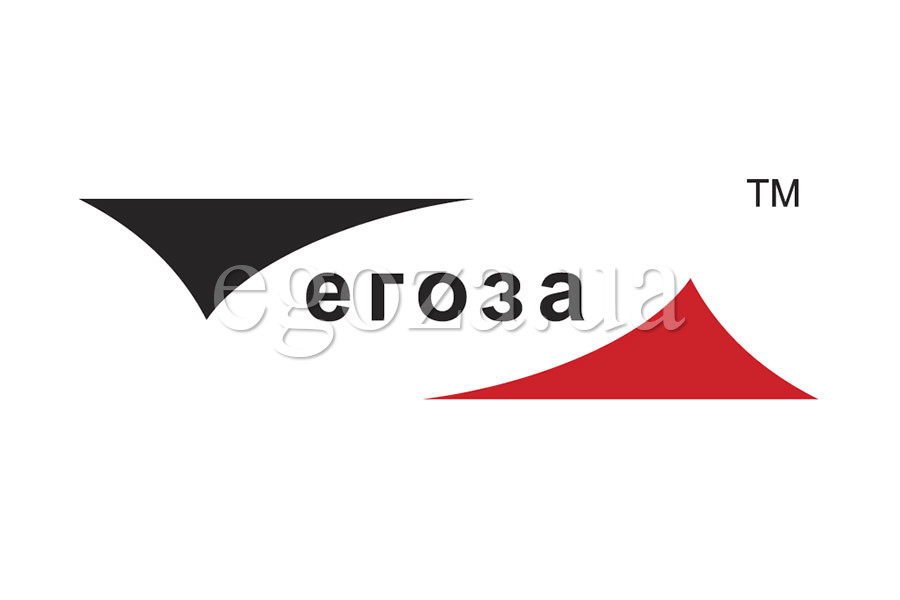 From the end of the 19th century, and up to the end of the 20th century, barbed wire, invented by Joseph Glidden, was used to protect the perimeter of various objects requiring enhanced protection. But near the end of the 20th century, a fundamentally new design of barbed wire was proposed, which had much greater strength and efficiency – razor wire. Technologies and equipment for production were developed, a trademark was registered for a new type of barbed wire fence called "Egoza". Many merchants illegally began to call any type of reinforced barbed tape, as well as various barriers from it, with Egoza without the permission of the copyright holders.

Currently, the name Egoza for the name of razor wire, barbed wire and concertinas from it continues to be used by unscrupulous traders, including exporters, and some manufacturers to indicate in the name all types of modern barbed wire and barriers. This circle includes razor wire of compressed and twisted type based on steel wire of various diameters, as well as concertina and flat security barriers made of razor wire. The twisted razor wire is called Egoza ASKL, the crimped type is Egoza AKL, the concertina security barrier or Bruno spiral is called the Egoza SBB, the flat security barrier Egoza PBB, and the quick-release barriers are called the Egoza MBB. Razor wire is often also referred to as Egoza barbed wire (AKL Egoza or ASKL Egoza).