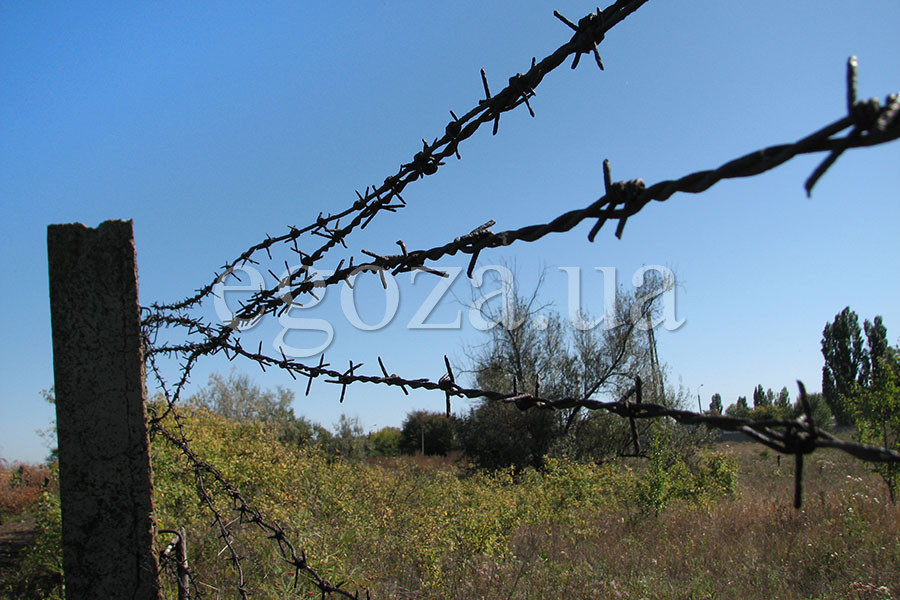 Barbed wire was invented in the second half of the 19th century in the United States of America. Several people claimed the right to be considered the inventor of barbed wire, but the most successful was the barbed wire proposed by Joseph Glidden. Due to its high performance and manufacturing technology, Joseph Glidden's barbed wire quickly gained popularity as a cheap and effective material for the construction of cattle pens, which served as a good incentive for livestock in the western states at the end of the 19th century. Thus, the invention of barbed wire significantly influenced the development of the economy of the United States both in the late nineteenth century and in the future.

Throughout the 19th century, barbed wire was widely used to enclose military and security facilities, and the widespread use of barbed wire in the Soviet Union and other countries to protect places of detention of political prisoners and concentration camps in Germany during World War II made it a symbol of the totalitarian regime. In addition to military use, barbed wire was also used as a means of protecting the territory of various objects from intruders. As such, barbed wire was used until the end of the 20th century, when it was replaced by a more effective reinforced barbed tape – the modern Egoza razor wire.