Home ● About ● Articles and information ● Yagoza? No – Egoza! 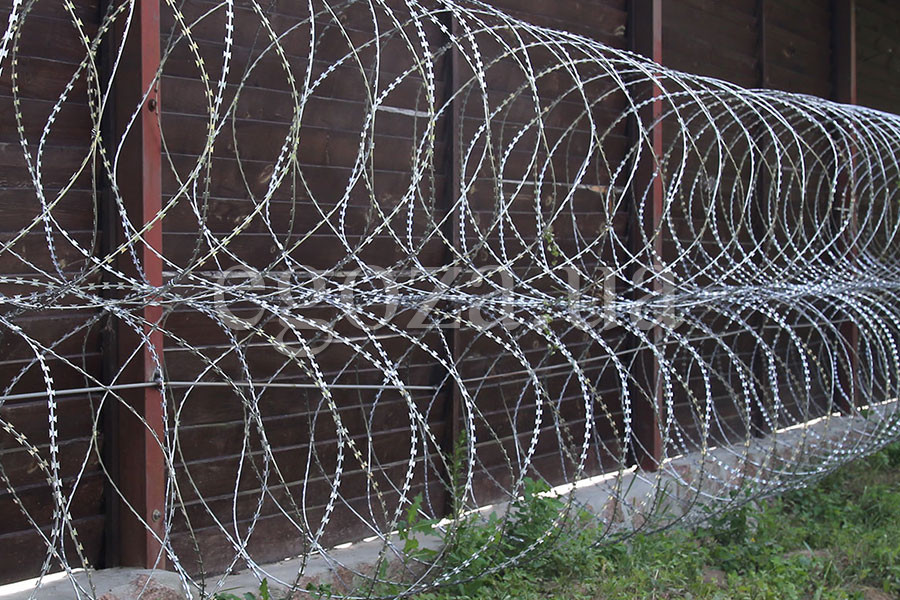 Yagoza is a word that, along with the word Egoza, is often used to define a restless person, more often a child. Moreover, even in the absence of the word yagosa in the dictionary, it is used quite often, but sometimes not at all for its intended purpose. Therefore, it is worth figuring out when it is appropriate to use the word Egoza, and when – yagosa and other spellings.

Historically, the word egoza usually refers to a child who cannot sit still, in other words, the word egoza is synonymous with the definitions of fidget, a very active child, perhaps even a child who is constantly naughty. In the same context, the word yagoza is quite appropriate, which in some sources is indicated as the Ukrainian-language version of the word egoza. It is quite possible that in some regions other variants of this word are used to designate fidgets – for example, igosa, yugoza or yogoza (why not – there was a yolka). But it is worth remembering that all these options can only apply to a fidget person.

To date, the Egoza trademark has gained such fame that it is practically synonymous with modern barbed wire – the word Egoza has long been associated primarily with Egoza razor wire and concertina barriers, and only then with a playful and restless child, in which case it is quite appropriate to use words yagoza.